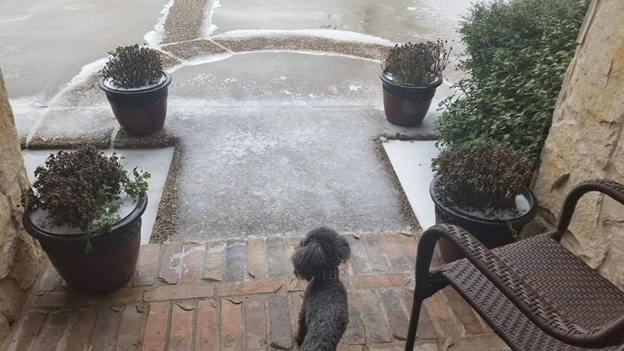 Several weeks ago, Dallas, Texas where I live, was besieged with massive snowstorms. Totally unprecedented for this part of the country. Now I am an East Coast girl fully acquainted with snow and frigid temperatures but my adopted city of Dallas not so much! There is no infrastructure to handle icy roads and below zero winds and chill factors. Subsequently the city’s power companies faced a major crisis because they had not been overhauled for this kind of winter storm. 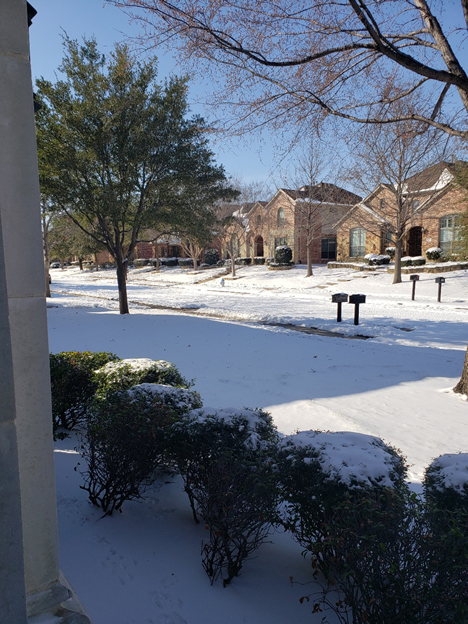 We were going through power shortages and internet interruptions all over the city. Once power and heat went out in the freezing temperatures more problems ensued.

Pipes were bursting all over the state and homes and building were flooding and creating damages and housing dilemmas everywhere.

My son and his family like so many others had to deal with busted pipes that flooded their entire downstairs. Thank God that my husband and I lived close enough, for everyone at his house to pack up and come stay with us.

Going back to look at their beautiful home with the ceiling caved in due to the pipes exploding, carpets and wood floors eroded by standing water and the strong odors of mold and mildew greeting them at the door it would be easy to get depressed. 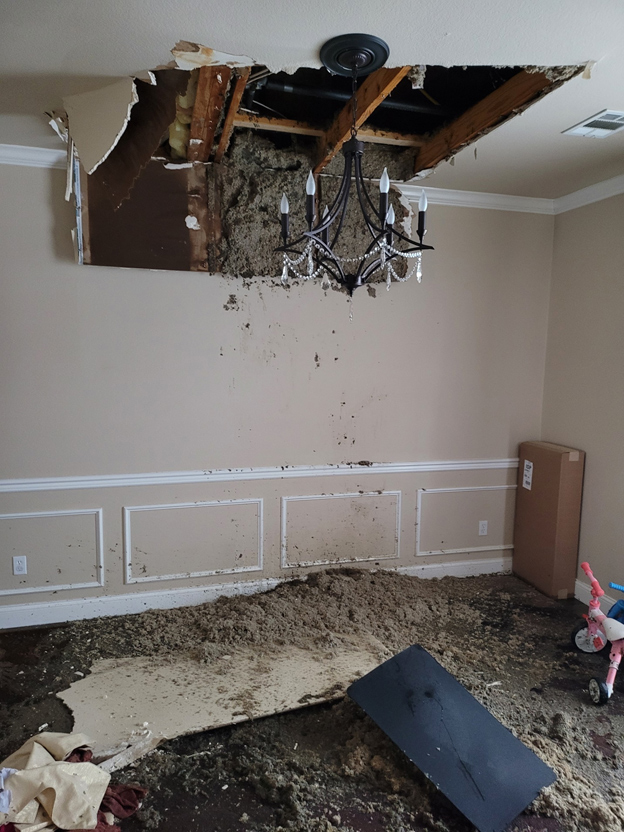 But in my business, there is an old saying; “Never waste a crisis.” My daughter-in-law, Candyce never really loved her living room floors and Joshua my son literally hated the lighting fixtures in his kitchen that now hung precariously from mangled sheetrock and attic boards. There was always a reason not to change things. Maybe next year, or in the spring. We can think about it then.

Well, I told them, look at it this way. You can now start from the ground up and make this place look like you have always wanted! I know you never wanted to see your home this way. You never would have asked to be the recipient of this kind of upset but now that you have survived it, rebuild it! And when you rebuild, make it the better than you had it before. Get the wood floors you always wanted and the kind of warm lighting you dreamed of. Pick out the beautiful Berber carpet you always wanted for your bedroom and imagine yourself feeling more at home then you ever were. 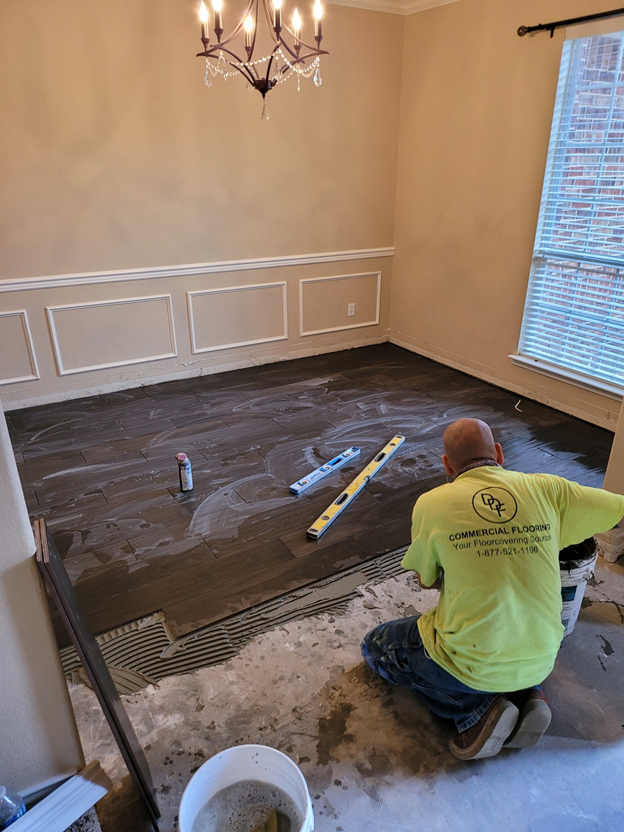 It was a crisis to be sure! It happened and we cannot change that. But we can, however, determine its final impact. So, let’s not waste it but rather make it count for good.

There is a scripture that says, “what the enemy intended for evil, God will turn around for our good.” Many of us are still feeling the results of some form of crisis in our lives. Perhaps its personal or financial. Perhaps it is the sting of grief or loss over this last year. Maybe its disappointment at things not turning out the way we anticipated in 2020.

We cannot change the circumstances, but we can determine the final impact and the outcome on ourselves emotionally and spiritually. Will we allow it to hold us captive, forever reliving what went wrong in our minds? Constantly replaying an event or circumstance that we thought we had some control over, or will we instead use it as motivation to gleam something positive moving forward?

Crisis will happen in some form or another but its up to us how we will deal with it and what we may gleam from it. In the kingdom of God crisis is never meant to destroy us but rather to move us and provoke us further along down the road.

When you realize that crisis as uncomfortable as it may be, does not have to be just empty devastation but rather something that can bring about needed change, direction, and new perspective. It helps you in dealing with the aftermath. Clear your head, dry your tears, and use it as a compass to chart a renewed course.

~ Never waste a crisis if you don’t have to ~